Welcome to the home of one of the world's most spectacular illusion acts.
WATCH 2022 PROMO HERE 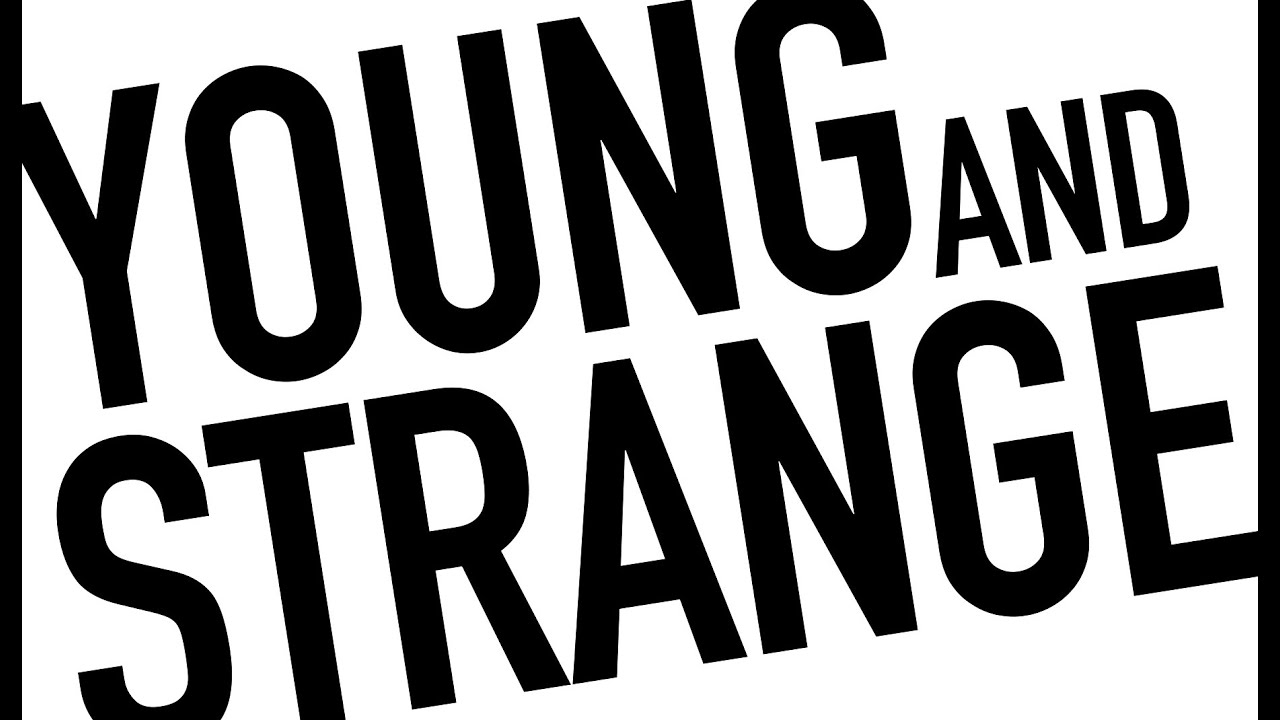 Who Are Young & Strange?

Young & Strange are a spectacular comedy illusion double act made up of childhood friends Richard Young and Sam Strange. The duo regularly headline the worlds largest international touring magic show Champions of Magic which plays the biggest theatres and arenas in the UK and North America to huge audiences. Young & Strange also recently performed in London’s West End as part of the smash hit show Wonderville at The Palace Theatre on Shaftsbury Avenue to rave reviews.

In addition to live performances, Young & Strange’s online video content has been viewed more than 50 million times and their TV credits include the hit US series Penn & Teller: Fool Us, ITV1’s The Next Great Magician and NBC’s Access Hollywood. 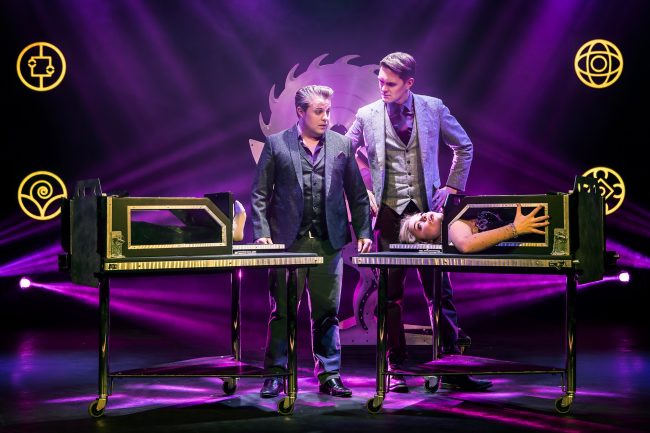 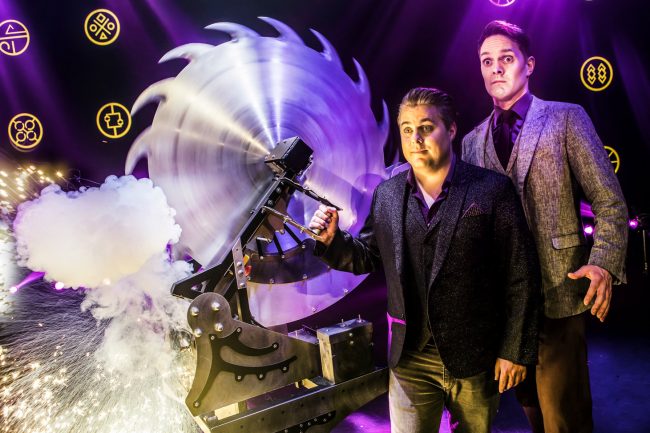 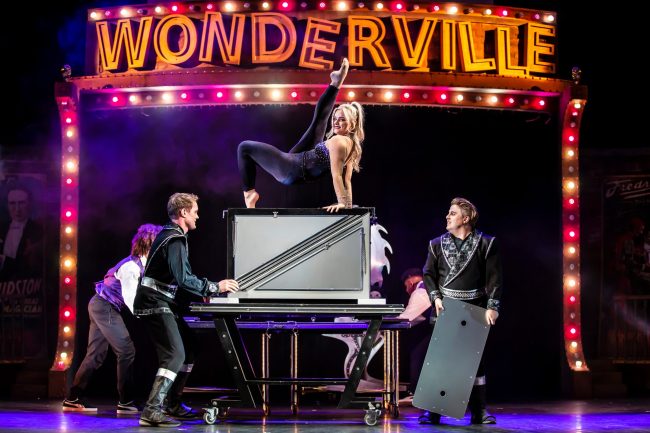 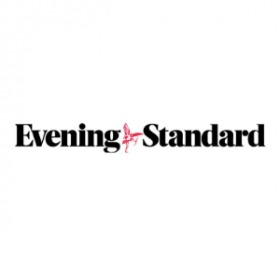 “Young & Strange Are The Stand Out Stars” 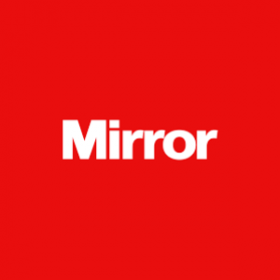 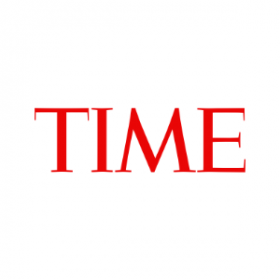 “Created An Illusion That Fooled The Internet” 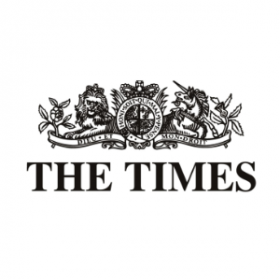 Amaze your friends and family with arguably the greatest magic trick ever created.

Everything you need is included for only $29.99. 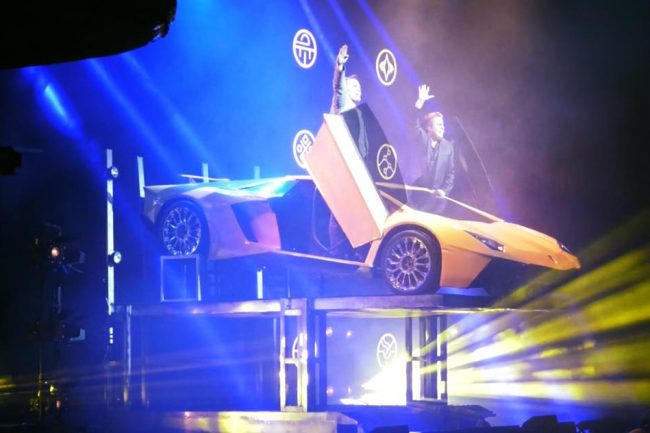 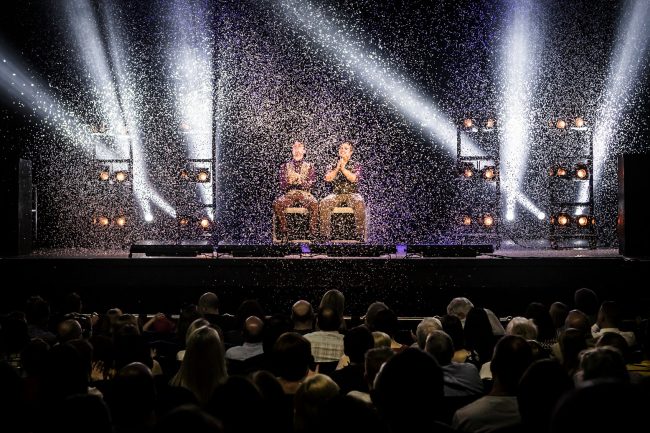 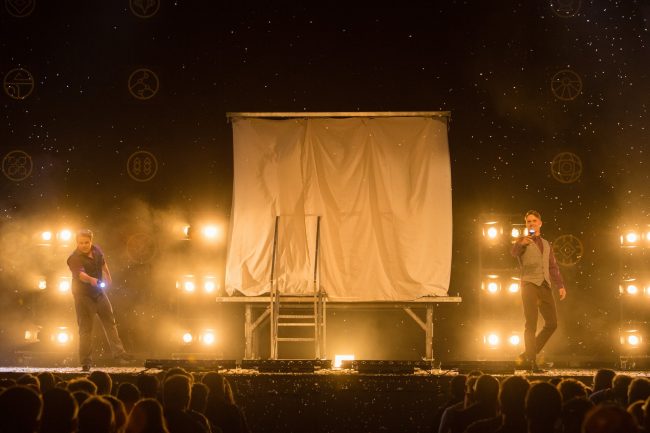 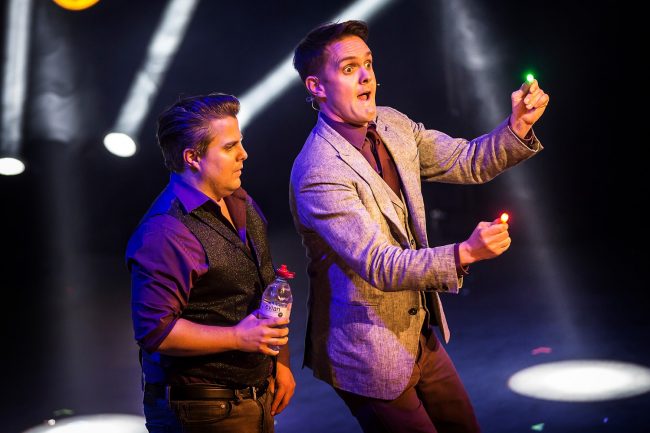